Having worked on numerous infrastructure projects in the U.S., we were excited at the opportunity to turn our attention to a Mercy Corps-led, $60 million, DFID-funded water, sanitation and hygiene program in three urban centers in the eastern Democratic Republic of Congo. This will improve access to clean water for over 1 million people.

Decades of conflict in the region have displaced millions of people, many of whom have sought refuge in urban centers. This, and continued population growth, has put a strain on already over-burdened water distribution systems. Mercy Corps is working with both the public and private sectors to rehabilitate and extend the water delivery networks and improve sanitation services in three large cities.

Early on, Mercy Corps recognized the benefits of using GIS in their program planning and implementation, from inception-phase assessments to the design, repair, and build-out of the water and sanitation services. We joined their team during the inception phase to conduct a GIS needs assessment to fully understand their needs, capacities, and constraints relative to GIS in order to set up GIS operations for the program. We’ve also assisted Mercy Corps in meeting its short-term GIS needs, including data acquisition, targeted geospatial analysis, and cartographic production.

Over the five-year program, GIS will continue to play a significant role in supporting the engineering component of the program, including the development of a GIS-based asset management system, hydrogeological and water quality studies, identification of critical underserved areas, and structural design and engineering. 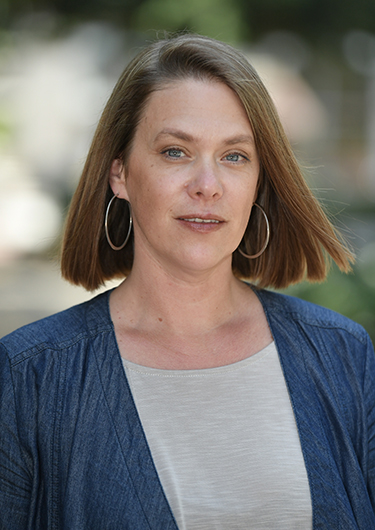