Flooding in Ellensburg, Washington, unexpectedly shut down roads and inundated agricultural fields. In need of a quick way to document the damage before the water receded, in order to inform future mitigation efforts and obtain a proof point for securing mitigation funding, Ellensburg’s public works director contracted us to fly the area to gather aerial footage.

We quickly mobilized and deployed our fixed-wing UAS to fly over areas most impacted by seasonal high water. We completed eight flights, capturing unique aerial perspectives of the flooded landscape, as well as GoPro footage of overflowing culverts at major road crossings that added substance to the aerial footage.

Click “play” to view some of the aerial video we captured. 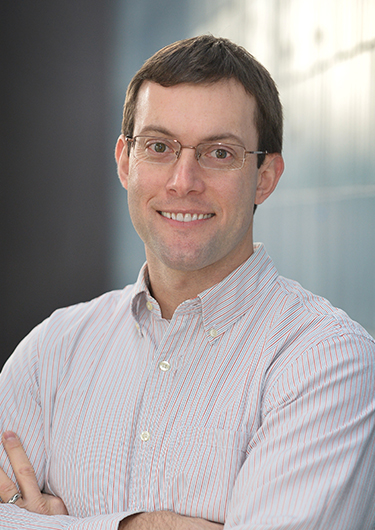