What is Student Enrollment Forecasting? 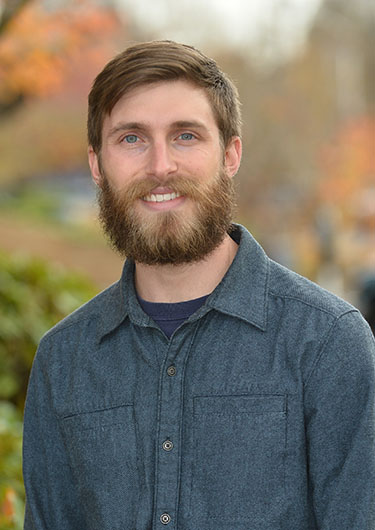 “Projections indicate what may happen in the future if past and current patterns continue to occur, whereas forecasts incorporate

We focus on enrollment forecasts rather than projections because they are more likely to represent actual future events. With every enrollment forecast, our goal is the same: be as accurate as possible so school districts can confidently plan for the future.

Typically, practitioners model a variety of assumptions, which capture a range of scenarios (such as decreasing enrollment due to declining fertility rates or rapid enrollment growth due to residential development and in-migration), so that they can evaluate many potential outcomes.

When employing a cohort-component model, we prepare a holistic demographic analysis that evaluates past, present, and expected future population trends and incorporates components of population change for school age children, namely birth rates and net migration rates of children into or out of a district. Since migration is often tied to new housing development, we also perform a land use analysis that aims to identify the geographic distribution of new housing within a district and, thus, identify resultant new students. We also examine population dynamics in built-out neighborhoods and their expected impact on enrollment.

How We Create Student Enrollment Forecasts

Our first step in preparing forecasts is to produce a district-wide control set of enrollment by grade for each year of the forecast horizon, as these forecasts represent the largest geography and population and are, therefore, expected to be the most reliable. This involves evaluating recent patterns of live births becoming members of kindergarten (K) classes five years later, often referred to as the K-to-birth capture rate. We apply weighted averages of the capture rates to known live birth data to inform K enrollment for the first few years of the forecast range, adjusting the rates up or down based on factors such as recent and expected trends in net migration (looking both at new housing and dynamics in built-out areas), recent trends in or specific knowledge of changes in private school market share, and any recent or expected changes to district policies.

To inform K enrollment after the first few years of the forecast range, future values of annual births are projected by applying expected fertility rates to projected five-year age group populations of women of child-bearing age (as derived from a district-wide cohort-component model analysis by five-year age group).

The district-wide forecasts are rounded out by applying attendance area-specific grade progression ratios (GPR) to the base-year’s known enrollments and projected K-to-birth capture rates. The GPRs are derived by reviewing the rates at which student cohorts progress to the next grade level (e.g., 3rd graders compared to 2nd graders the prior year), and they are adjusted using similar rationale as described above for K-to-birth capture rates, as well as agreement with five-year age group populations derived from the cohort-component model analysis.

The next step in our process is to develop bottom-up forecasts by grade for geographically small statistical areas, such as a census block group. These forecasts are prepared using many aspects of the top-down, district-wide approach, but with a more granular analysis of recent historic enrollment trends (e.g., GPRs); current and planned residential housing development; and live births (if available at this resolution). The granular forecasts are then compiled and reconciled with the district-wide control set. This process is iterative, and although weight is given to the district-wide forecasts, the aggregation of the granular forecasts can inform modification of the control set.

Finally, leveraging our expertise in Geographic Information Systems (GIS) software and spatial data analysis, we prepare forecasts for individual attendance areas by allocating the granular forecasts to even smaller geographic areas, such as individual neighborhoods or census blocks, and then aggregating up to attendance areas.

The resulting residence forecasts are useful for school siting efforts, supporting attendance area boundary reviews, and other neighborhood-focused studies. The residence forecasts can also be converted to building/program attendance forecasts, which represent the number of students expected to attend a specific school building or program. Districts often refer to these values as “actual” enrollments or the number of “students in desks,” because they account for out-of-district students, intra-district transfers, alternative programs, etc.

The conversion from residence to attendance is completed by analyzing current intra-district transfer rates among schools, adjusting rates if policy changes are expected (e.g., district limiting of transfers to a particular school/program), and applying those rates to the forecasts. Depending on district needs, forecasts can be prepared for various geographies and at multiple levels, including district-wide and per individual attendance areas, grade group or individual grade, and other combinations.

Need enrollment forecasts? We can help.

Updating school attendance area boundaries can be complex and contentious, and most districts will undertake the process more than once. Yet, there are few well-known best practices.

Our guide to updating boundaries explores the four major steps in the boundary update process. Whether you’re just starting to think about a boundary update or already have one planned, this free e-book will provide the knowledge you need to successfully lead a data-driven boundary update that satisfies the needs of your community and your school district. 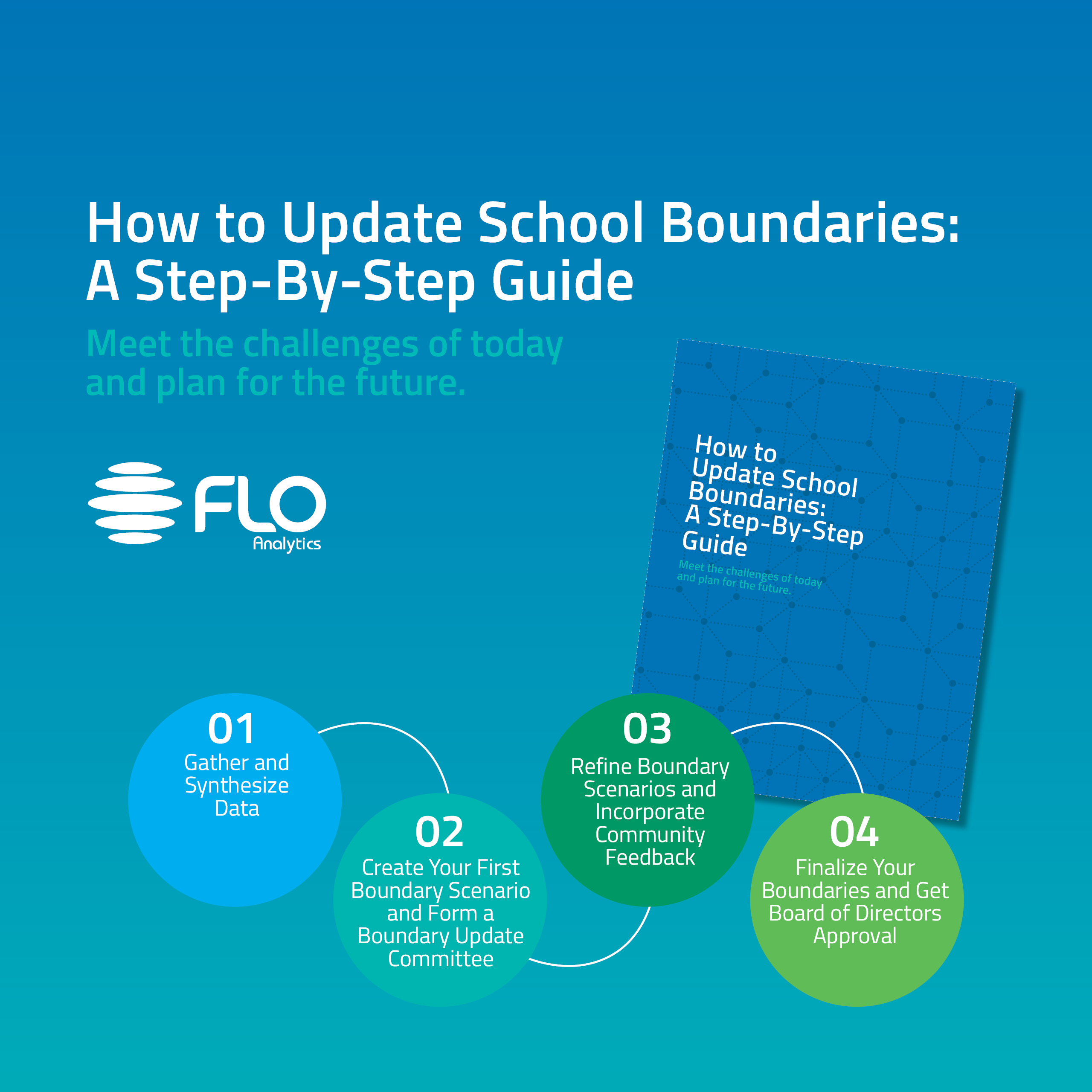